The moated castle Mittelweiherburg, built around 1570 near the headwaters of the Dorfbach in the town of Hard, was a cradle of the textile industry. From 1794 on, the first textile printing works of the Alsace industrialist Samuel Vogel were housed here. In 1838 the Swiss manufacturer Melchior Jenny acquired

the property for the Jenny & Schindler Company. After 1867 the textile printing works continued to be operated by Samuel Schindler, until they were closed because of conflicts of interest related to water rights and the Dorfbach stream – the so-called “clear vs. cloudy” dispute – the first larger ecological conflict in Vorarlberg history.

Since 1962 the Mittelweiherburg has been the home of a local heritage museum, which in 1997 became specialized as the Museum of Textile Printing. All techniques of blockcutting and printing are displayed and explained in detail in the museum. In addition, the socio-historical backgrounds of industrialization up into the 1930s are focused upon. Topics include wages and wage gaps, child labor and labor migration, the establishment of workers’ associations and, last but not least, the sorrowful demise of the largest business enterprise in the community. 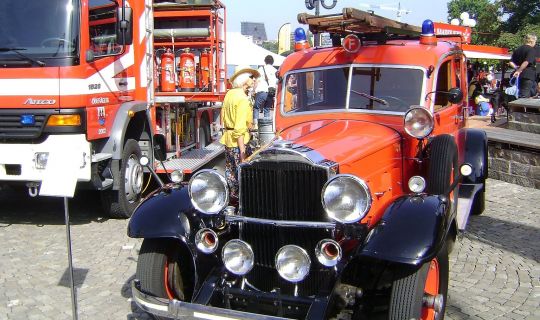 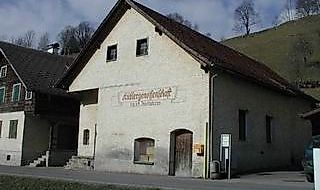 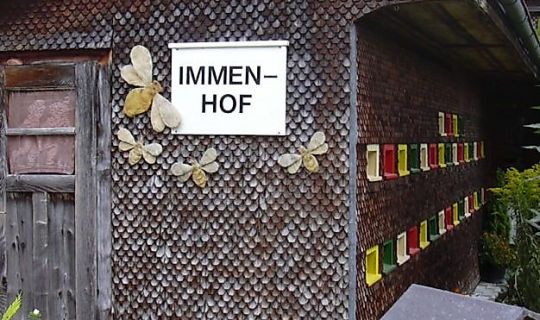 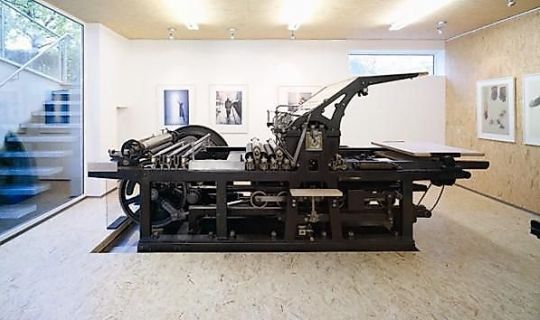