What does a person do when he or she is at a loss? This question and several others of a similar nature led to the creation of a memorial chapel in the historic basilica in Rankweil. It overlooks the small municipality from a powerful rocky outcrop, the Liebfrauenberg. Its vault has always housed a memorial chapel but the chapel was redesigned in 2012 by architects Andreas Cukrowicz and Simon Metzler. The names of all the soldiers missing and killed in both world wars have been listed in two books, gold-coloured brass discs point the way to nothingness and yet they are actually constellations, and the outer wall was given a small plain opening for the urgently needed beam of light. From March to September, the light coming in is directed at the memorial shrine. It is clearly a sacred space that speaks a pleasantly plain language. 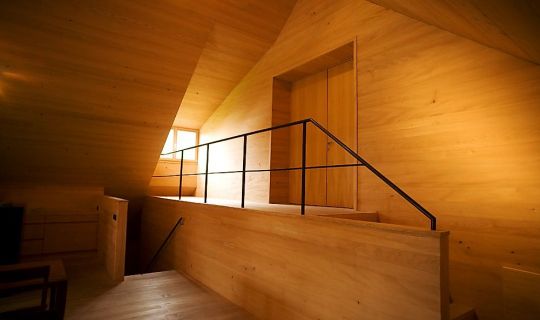 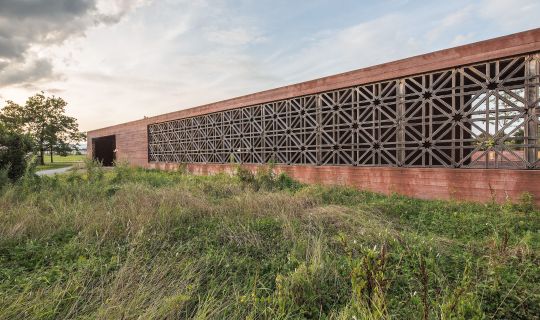 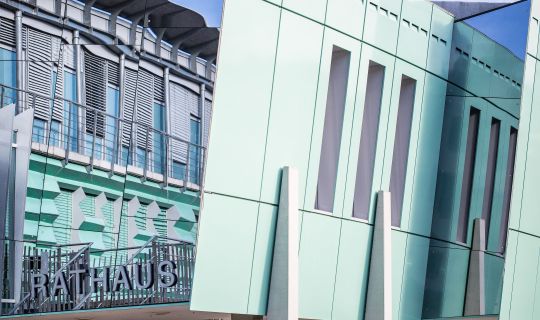 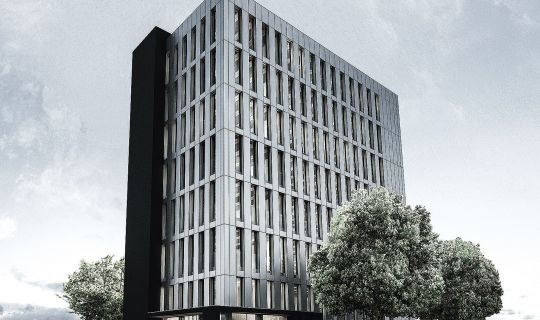