‘Madame Butterfly’ – the famous opera by Giacomo Puccini – is going to be presented on the Bregenz lake stage for the first time in summer. The story is about a Japanese geisha girl’s tragic love. Conductor Enrique Mazzola was already responsible for the performances of Rigoletto’s work and he will continue to conduct the orchestra for the 2022 season. Director Andreas Homoki and his team will be creating the corresponding Japanese landscape aesthetics on the lake shore.

‘Siberia’ – the house opera by Umberto Giordano – also tells the story of a woman’s eventful life in three acts: the tragic tale of Stephane, who was forced into prostitution at an early age and who voluntarily followed her love into a Siberian prison camp only to be betrayed and to die there. She undergoes a transformation from courtesan to lover and dies a heroine. The piece was only hesitantly accepted when it premièred in 1903 but then went on to enjoy worldwide success. The Moscow-born director Vasily Barkhatov will be staging Siberia in conjunction with fellow-Russian, the conductor Valentin Uryupin. Masterpieces by Russian composers are also going be heard in the orchestral concerts – an exciting excursion into the exploration of (Far) Eastern sounds and stories is on the programme for the 2022 festival season.

A look behind the scenes

It is the world’s largest lake stage! Interested visitors are able to take a look behind the scenes and discover interesting facts about the history of the Bregenz Festival and how it has developed over time.

More information about the Bregenzer Festspiele

The success story actually came about as a makeshift solution. In 1946, the city of Bregenz didn’t have a stage big enough to host Mozart’s early work ‘Bastien et Bastienne’ and so two gravel barges close to the gondola harbour were turned into the first opera stage on the lake. Even then, the audience was delighted by the charm of this location.

Visitors from Austria, Germany, Switzerland and France already turned the festival into an international event in its very first year. Four years later, Bregenz Festival was given its first permanent lake stage on wooden posts. On rainy nights, around 1,000 visitors and the artists relocated to a nearby gymnasium where the play was performed. The lake stage was ultimately renewed and enlarged in 1979 and the Festspielhaus (Festival Theatre) was opened in 1980. This meant that it was possible to relocate straight to the theatre as soon as bad weather struck.

The Vienna Symphony travelled to Bregenz in its capacity as the festival orchestra for the very first production – it remains a permanent fixture at the Bregenz Festival to this day.

In 1998, the festival with its lake stage, the big hall in the Festspielhaus and the new Werkstattbühne (Workshop Stage) created the foundation for an extensive broadening of the programme. A total of 12,000 seats are now available. The festival reaches around 10,000 young people in the form of the cross-culture programme every year.

The Magic Flute – already a huge breakthrough in 1985 – was staged for the second time in 2013. It was met with enthusiastic reviews by the press, which demanded more of the same. Productions have been performed for two years in a row ever since then and the stage structures have become more stable, more lavish.

The new artistic director Elisabeth Sobotka has been in charge of the programme since 2015. ‘Turandot’ was followed by ‘Carmen’, ‘Rigoletto’ by Giuseppe Verdi was shown in 2019 and 2021 and 2022 ‘Madame Butterfly‘ is coming.

Bregenzer Festspiele
To the website
This destination is particularly suitable for larger groups.
Cultural events
Music in the Pforte
Feldkirch
Cultural events 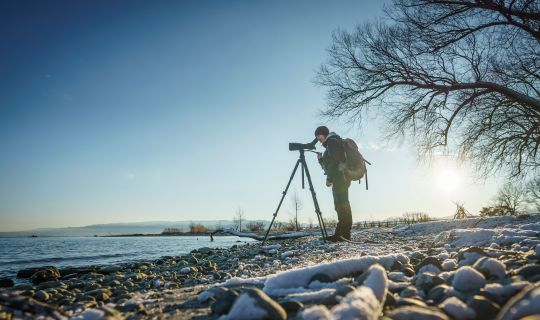 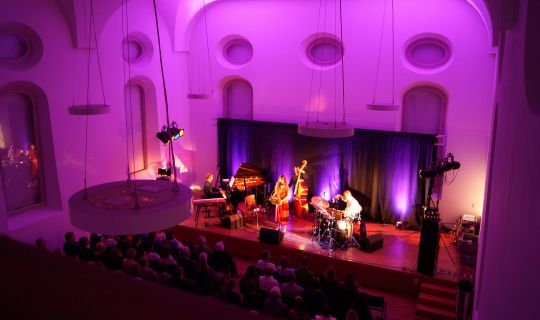 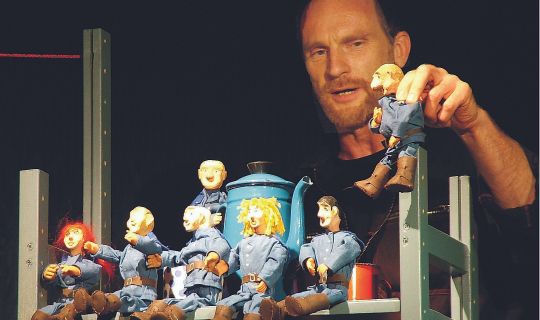