Dinner & Concert / Comedy
This is the name of the varied program with which the "wirtschaft" has been delighting audiences since 2008. In the "wirtschaft", good food can be combined with music and fun ...

Dinner & Concert
Besides good music and a pleasant atmosphere, there is also the possibility to enjoy an exquisite 6-course "flying dinner" before the concert. Local artists like the "Holstuonarmusigbigbandclub" or the "Kleaborar Bahnteifl" as well as numerous greats of the Austro-Pop scene like "Wolfgang Ambros" or "Stefanie Werger" and also world bands like "Naturally 7" have already been guests in the "wirtschaft" in the past years. The "wirtschaft" is also keen to offer newcomers a stage - Julian Le Play, Thomas David and many more also rocked the "wirtschaft" stage in their early days. The diverse delicacies that form the culinary framework around the concerts also make gourmet palates rejoice on every concert evening. The 6-course "flying dinner" menu, however, always remains a surprise.

Dinner & Comedy
In addition to the concerts, the "wirtschaft" has discovered another gap in Vorarlberg's nightlife and started in September 2010 for the first time with the series "dinner & comedy". Modeled on the Comic Strip Live Club in New York, the Comedy Store in London or even the Quatsch Comedy Club in Berlin, the "wirtschaft" provides great entertainment once a month with three stand-up comedians from Austria, Germany and Switzerland. The fast-paced format, in which several artists each offer 20-minute highlights from their programs, guarantees the best entertainment and a varied evening. The show is hosted by Schmähstadl founder Niko Formanek. 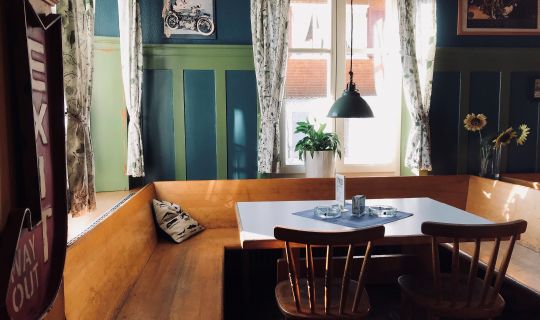 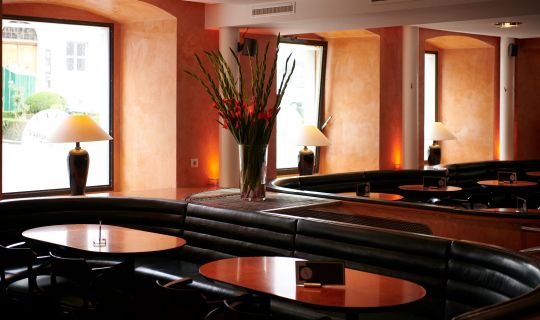 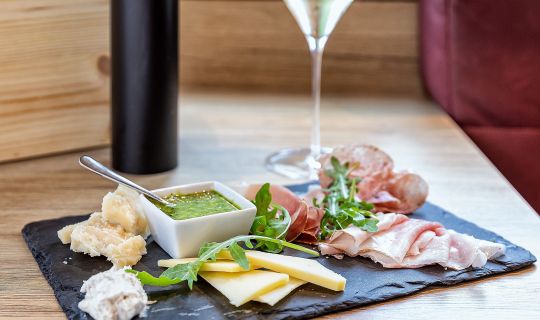