Wolfurt Castle near Bregenz is first mentioned in documents from 1217.

First mentioned in 1217, Wolfurt Castle originally belonged to the Wolfurt family as an imperial fiefdom. The simple foundation building consists of a keep and palace connected by a circular wall. In 1402, half of it was sold to the monastery of Mehrerau and became a summer residence for abbots. In 1451, it fell to Austria and subsequently the legendary castle, in which a golden snake is said to be up to mischief, often changed hands as an Austrian fief among patrician families from Bregenz. Fritz Schindler, the son of Friedrich Wilhelm Schindler, acquired Wolfurt Castle in 1936, but did not move there from Villa Grünau in Kennelbach until 1950. In 1939 the castle was destroyed by fire, and in 1940/41 it was rebuilt according to plans by Johann Anton von Tscharner. Existing foundations were extended by an imposing building in freigothic forms and are very well preserved. From 1945 to 1953, the castle served as the seat of the French military government for Vorarlberg. Afterwards, the castle was returned to the Schindler family and remained in family ownership until 2017. In March 2017, the Wolfurt municipal council decided to purchase Wolfurt Castle in order to bring it into public ownership.As renovation work is currently underway, no guided tours can be offered until further notice.

Current info 18.1.2022: As renovation work is currently underway, no guided tours can be offered until further notice. In 2022, Wolfurt Castle is scheduled to open as an event location in the 2nd half of the year. 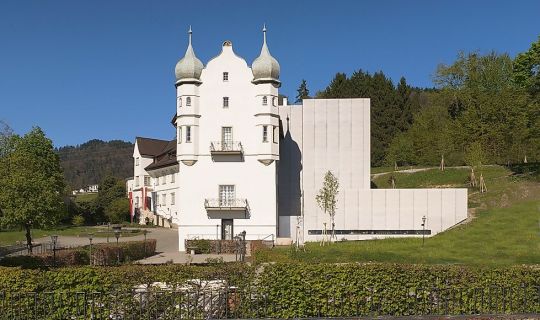 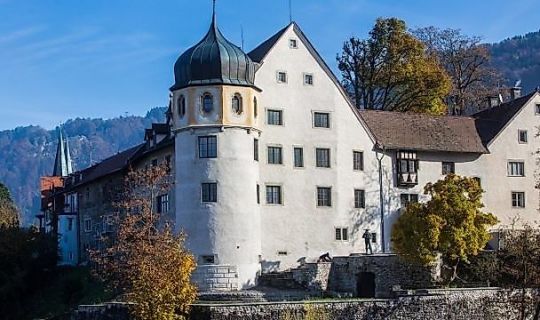 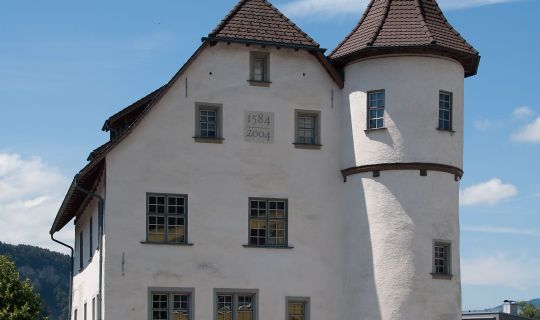 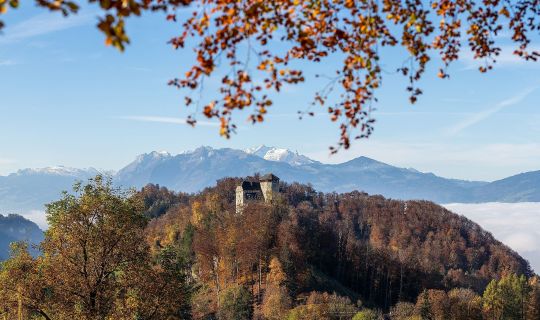