The a-la-carte Restaurant Babenwohl at Hotel Schwärzler in Bregenz serves dishes from the traditions of Austrian inns as well as international classics and vegetarian and vegan trend dishes. Particular importance is afforded to the regional character, freshness and origin of the products. Restaurant Babenwohl with its red coffered ceiling, the original window arches with a view of the ivy-covered façade and the special tables in bays is reminiscent of a salon in a city villa in Bregenz. Those who prefer to sit outside in summer will probably want to book one of the tables in the garden. A signature drink served by bar boss Hugo Bandeira in the Schwärzler Lounge & Bar is a wonderful way to bring an evening to a close. 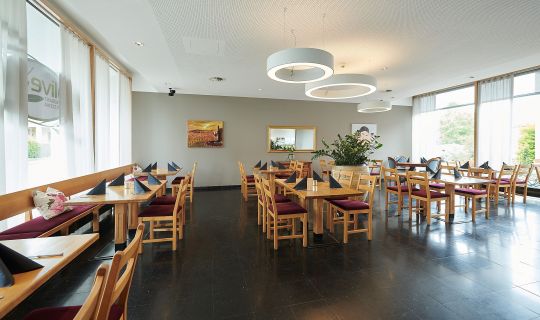 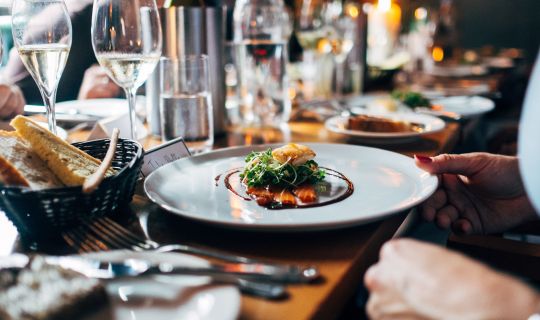 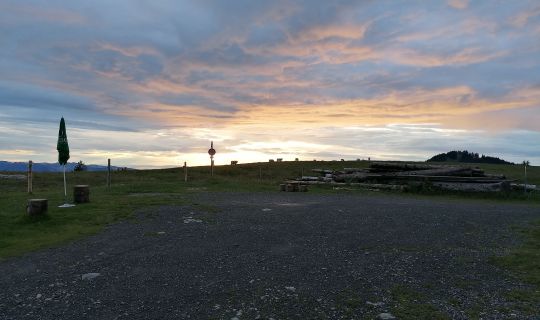