As of now, the footbridge in the Rappenloch Gorge in Dornbirn is once again open throughout.

The Rappenloch is not only an important recreational area for the local population and an excursion destination for visitors to the town, the bridge above the gorge is also a core piece of the Ebniterstrasse, which connects Dornbirn with its Walser village. Several rockfalls have taken their toll on the gorge and the bridge in recent years. The pioneer bridge built after the first rockfall had to be removed last year and an emergency connection between Dornbirn and Ebnit next to Lake Staufen had to be built. It was also no longer possible to manage Lake Staufen. Restoration work in this area is being carried out as part of an overall project: securing the rock walls, clearing the gorge, rebuilding the Rappenloch bridge and repairing Lake Staufen. The focus of the work is currently taking place. Construction work should be largely completed by spring 2023.

An important stage has been completed with the installation of the falsework over the Rappenloch Gorge. Scaffolding and formwork work is currently taking place so that concreting of the bridge can begin in late summer of this year. At the same time, work on the further clearing and construction of a safe outflow section in the Rappenloch and measures to rehabilitate the Staufensee dams can then be resumed. This will eliminate the danger of flooding in the urban area of Dornbirn, triggered by a sudden flood wave in the bed of the Ache stream, and enable possible management to restore Lake Staufen.

Rappenloch and Alploch Canyon
+43 (5522) 22188
tourismus@dornbirn.at
To the website
This destination is particularly suitable for larger groups.
Nature parks 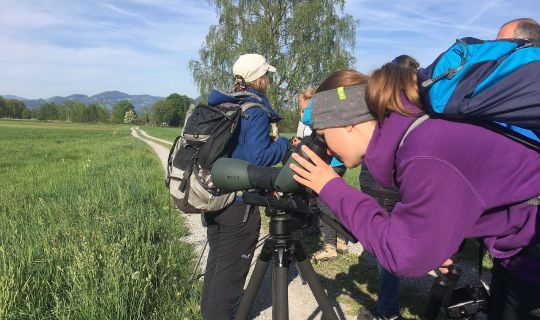 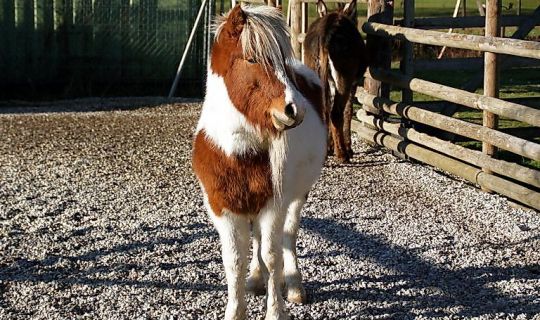 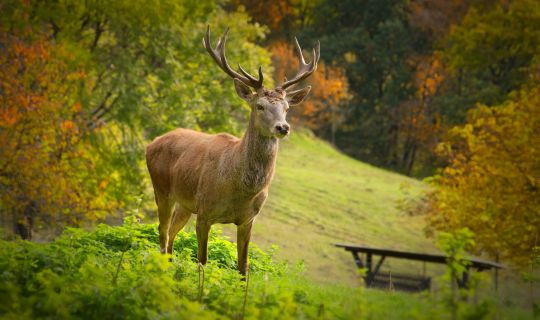 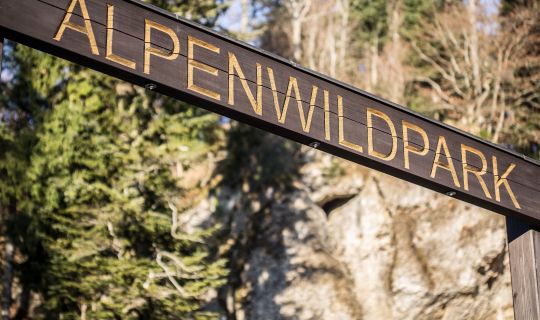