The soul of a bygone era survives in the MS Österreich. She made her maiden voyage as a passenger ship and icebreaker more than 90 years ago, she later served as a warship and, following several refits, was finally decommissioned. The first large Art-Deco-style diesel passenger ship was awakened from its slumber and subsequently restored to its former glory more than four years ago. The result is a historically modern motor ship that – along with its little sister, the steamship Hohentwiel – can regularly be admired on Lake Constance.

+43 (5574) 63560
To the website
This destination is particularly suitable for larger groups.
Boat trips 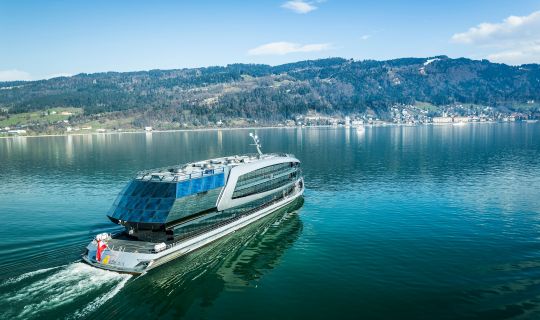 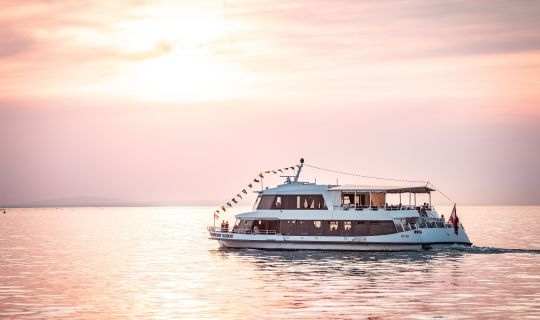 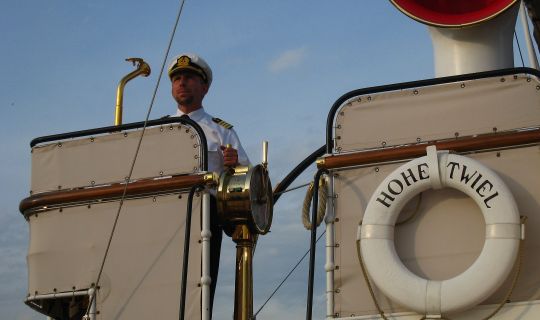