The brick building was formerly used as an assembly hall. After the company was closed down, an urban recreational landscape was created around the turn of the millennium with the inatura Erlebnis Naturschau and the Kunstraum Dornbirn im Stadtgarten (Art Space Dornbirn in the City Park). The preserved assembly hall of the former Rüschwerke (Rüsch Turbine Works) has been transformed into a space where current trends in international art are presented in three to four exhibitions every year. 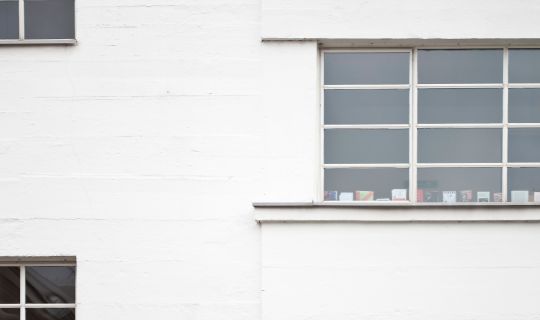 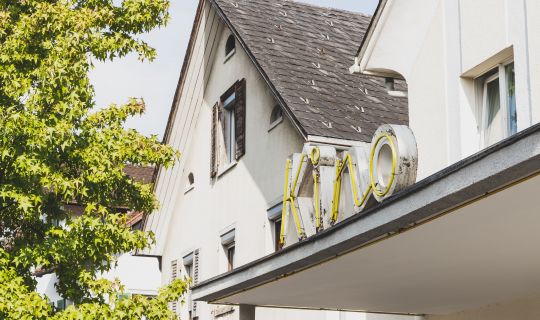 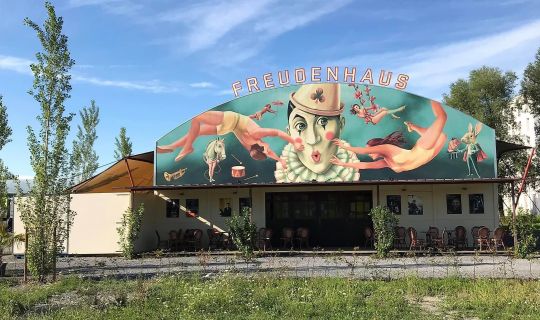 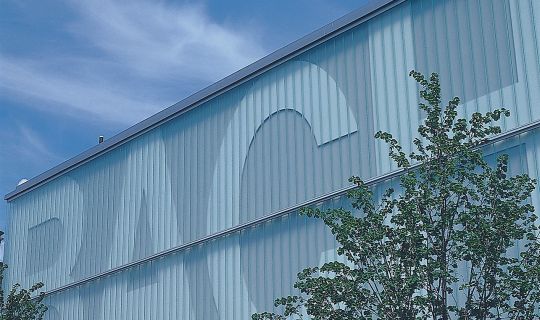