Built in the 12th century, the 800 meter long Alt-Ems fortress was among the mightiest fortresses in the entire region. After it was destroyed in the Appenzell War, in 1407, it underwent several enlargement and re-construction efforts over the centuries, until it was finally abandoned and fell into ruin. Since 2006, however, the ruins – with their intriguing legendary Konrad's Fountain in the central courtyard – have been the center of continuous restoration efforts. 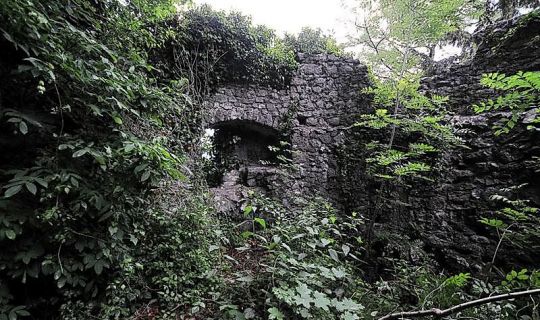 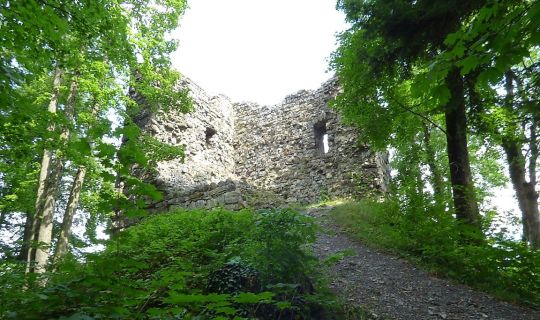 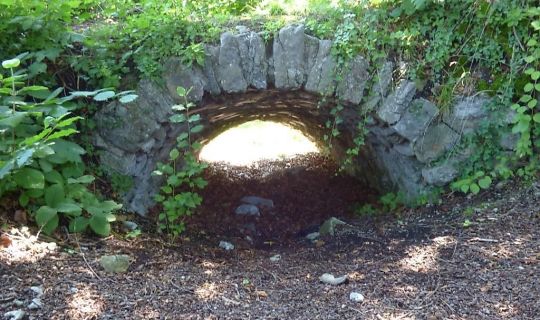 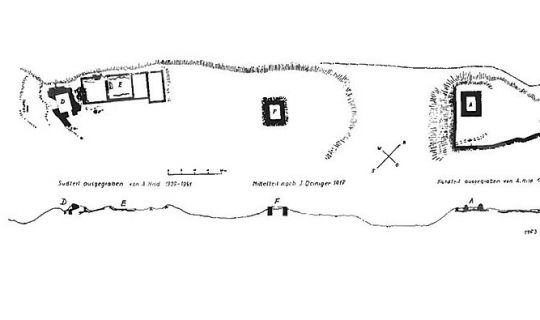